Will Provide Two-Thirds of the County's Electricity Demand

Through an arrangement called "remote net metering," the County will buy power from a hydroelectric plant in Waterloo, near Seneca Lake, and in turn receive a deduction on its electric bill based on how much electricity that facility provides. The County government will be able to purchase 63 percent -- 2 megawatts worth -- of its energy demand through this arrangement. 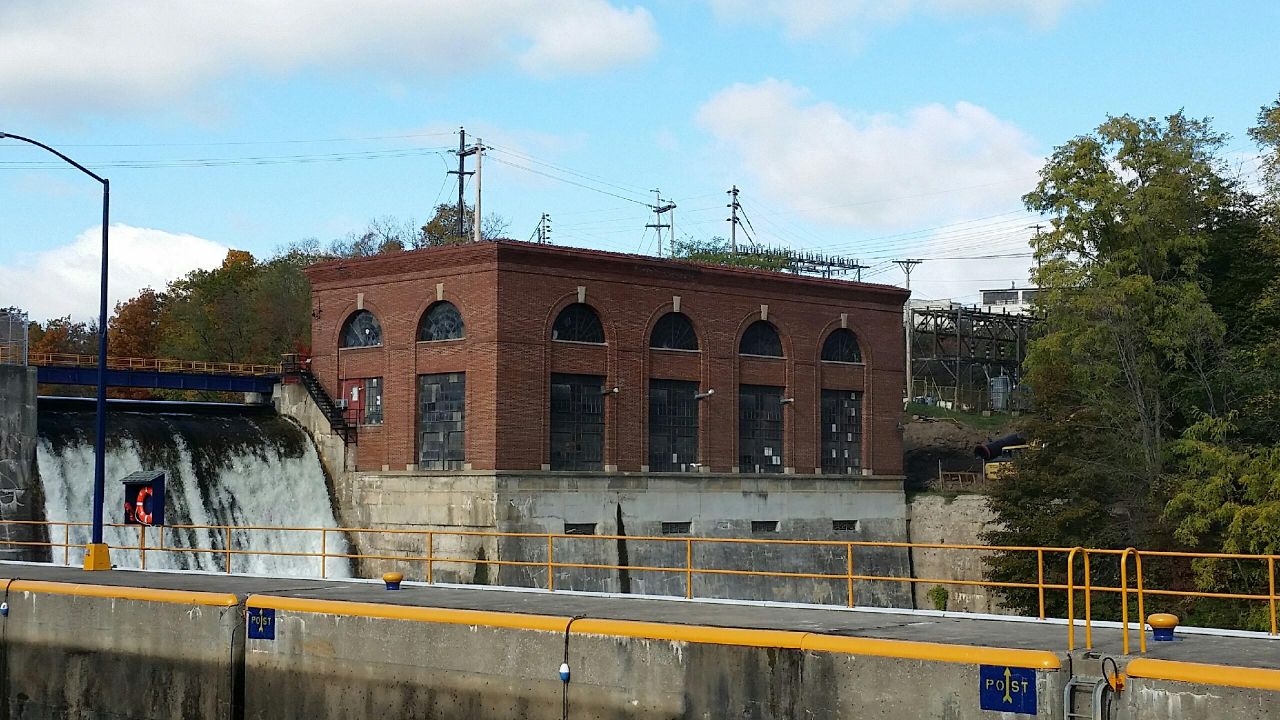 Tompkins County is projected to save about $39,000 annually on its electricity bills, adding up to $735,000 over the 20-year term of the deal. The plan helps to advance Tompkins County's commitment to move toward renewable energy and reduce its greenhouse gas emissions. The power produced by the plant will offset 2,620 metric tons of carbon.

The County will also receive Renewable Energy Certificates, also known as RECs, which are a sort of commodity generated per megawatt-hour of renewable energy production.

In addition, this arrangement will guarantee reinvestment that will ensure the hydroelectric plant remains in commission. Many small hydroelectric plants across New York are nearing the end of their useful life cycles and in many cases the current owners are not willing or able to make investments to keep them running.

"This is one more example of where Tompkins County is a leader and is out in front," said Tompkins Legislature Chair Mike Lane. "What better way to generate electricity for our needs than by water power, one of the oldest methods of using power in history." "Those folks that don't think we're doing enough in Tompkins County, take a look around us, we're doing more than a lot of places are," Lane added.